How to Convert MKV Video to AVI Format Freely

The MKV file format functions as a multimedia container file that contains one or more tracks, each of which stores a particular type of data: audio, video, effects, or text (subtitles). Each track either contains a digitally-encoded media stream (using a specific codec) or a data reference to the media stream located in another file. Tracks are maintained in a hierarchical data structure consisting of objects called atoms. An atom can be a parent to other atoms or it can contain media or edit data, but it cannot do both.

But AVI file format lacks time stamps embedded in the audio and video streams and it is not well suited for streaming video playback over the Internet. So AVI is now considered to be an outdated container format. However, AVI is compatible with many existing video editing and playback software, so it’s still welcome by some people.

Any Video Converter Pro. can convert MKV to AVI videos. This MKV to AVI Video Converter is the best AVI video converter software to convert between any video formats: H.265, H.264/MPEG-4 AVC, AVCHD (*.m2ts, *.mts), MP4, MKV, WMV. It also can extract audio and pictures from videos. Even create a video from pictures further with flexible merging/clipping/editing/splitting features.

With this function, you can adjust the size of the AVI video play region and the output aspect ratio to get the perfect playing effect, crop frame size to remove black bars of AVI video, and retain what you want only. You can either use an intuitive drag-and-drop cropping window or set crop area size, left margin, and top margin to achieve the goal.

How to Convert MKV to AVI

Here’s a step by step guide on how to convert MKV videos to AVI by using Any Video Converter Pro.

Add MKV videos to this MKV to AVI Converter 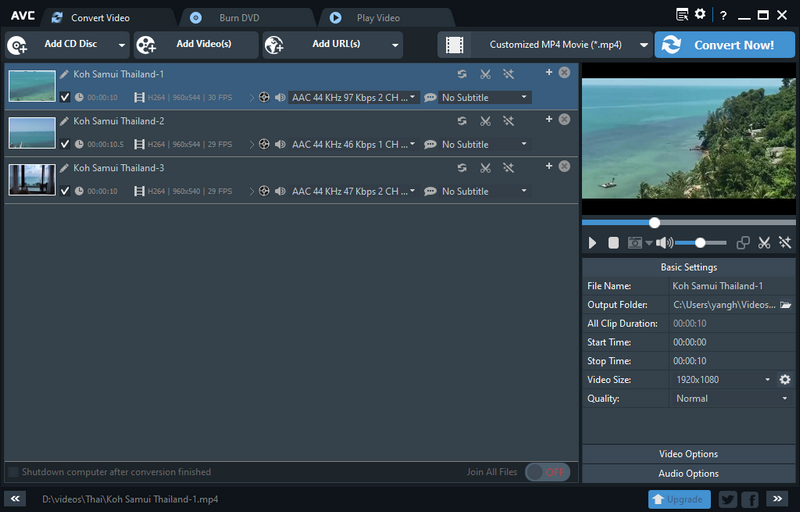 In the profile drop-down list, you can choose "Customized AVI Movie (*.avi)" as output video format. 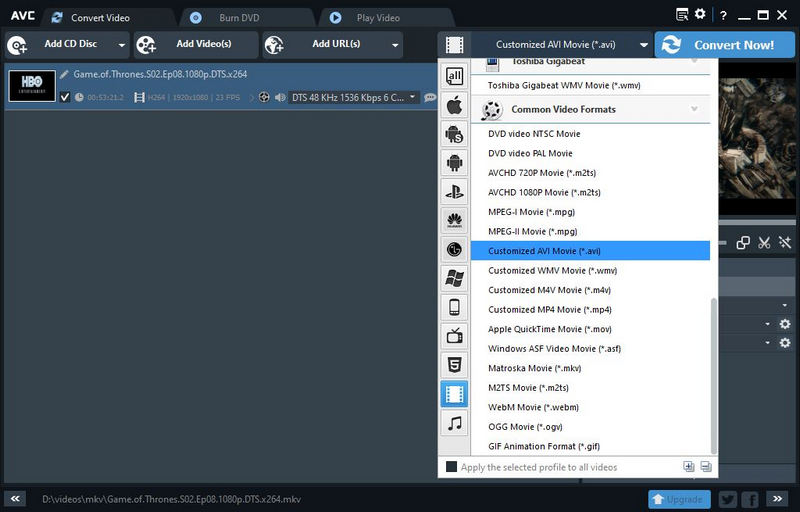 Click the "Convert Now!" button to start converting MKV videos to AVI freely. Once the conversion is finished, you can right-click file in the middle panel and click the "Open Destination File Location" and you can find the output AVI video in your computer. Then enjoy videos and have fun! 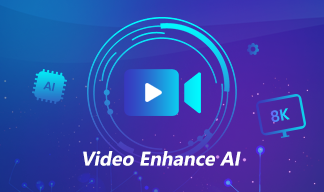 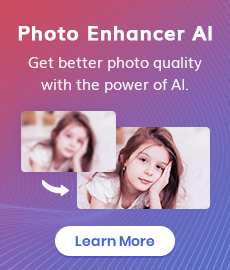 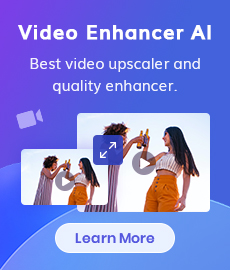 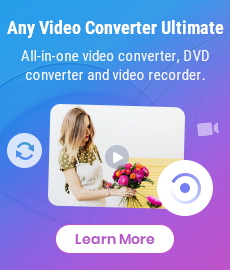 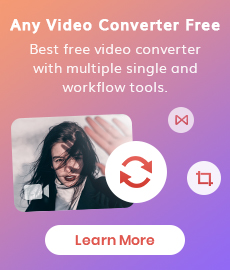