How to Find and Watch 4K HDR Content on Amazon Prime Video? 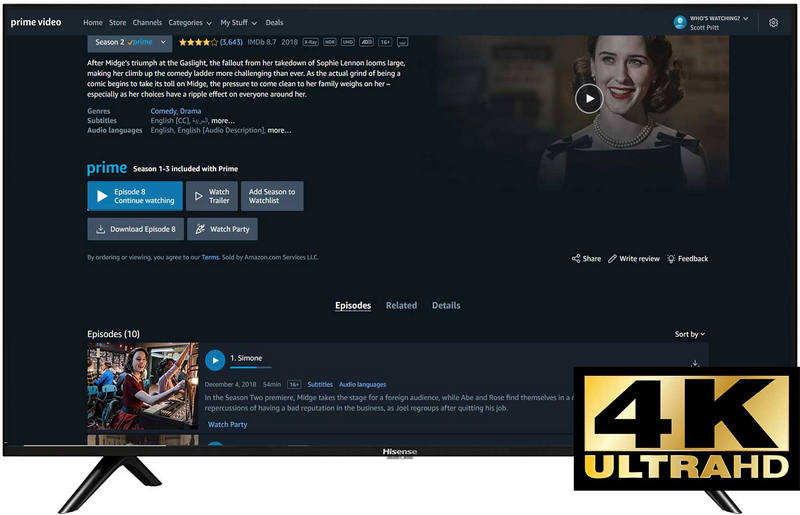 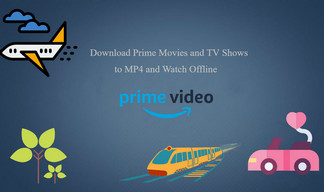 Highly Recommended: How to Download Amazon Prime Videos to MP4

Amazon Prime members can access to a vast library of films and TV series for online streaming, but what if you want to download some of the titles to MP4 format for offline watching on various devices? The screen recorder Any Video Converter Ultimate can help you record movies or TV shows on Amazon Prime Video to high definition MP4 and save the recorded video to the hard drive on your Windows PC.

Part 1: How to Find 4K Content on Amazon Prime Video?

No matter what devices you are using, either portable phones/tablets or big-screen televisions, you can find 4K videos in the Amazon Prime Video app or through the web player. In the Amazon Prime Video app or website, some videos are in 4K, but the titles do not indicate that they are in 4K resolution at all, so you need to open the video's details page to see the video is identified as UHD. The following are a few simple ways to find 4K content on Prime Video.

You can simply use the search tool to search for "4K" in the Amazon Prime Video app, or through a web browser, and there will display a long list of all of the 4K content on offer. For looking for some 4K films or TV shows that you might be interested in, you need to slide your cursor over the app to browse through a long list. You can also refine the search by entering the words like "4K TV Episodes," "4K Movies," or "4K Documentaries." 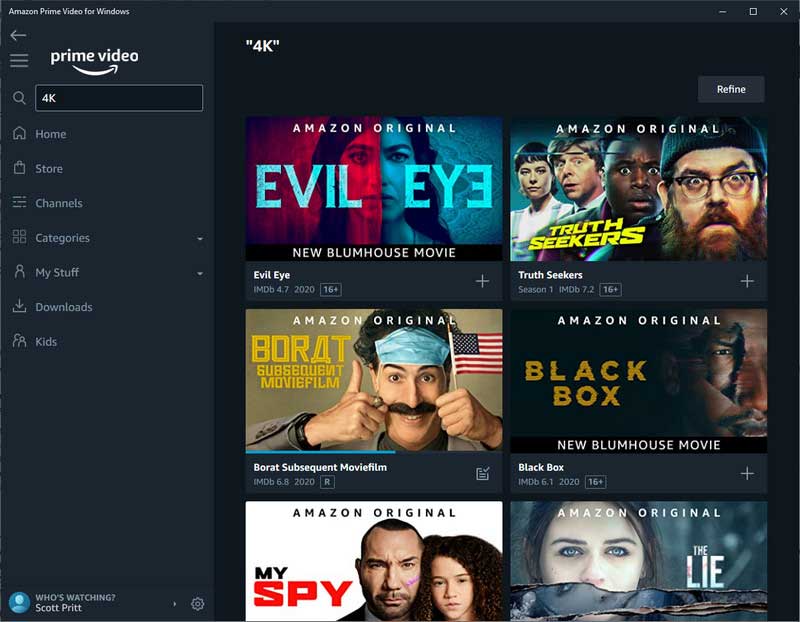 Filter results for 4K content in a web browser

1. Open the Amazon Prime Video web page in a browser on your computer.

2. Type anything on the search box near the top of the web page to search for the video.

3. In the left filter pane, click the "4K Ultra High Definition [4K UHD]" under the "Video Definition" selection. Then you can see the results that are only available in 4K. 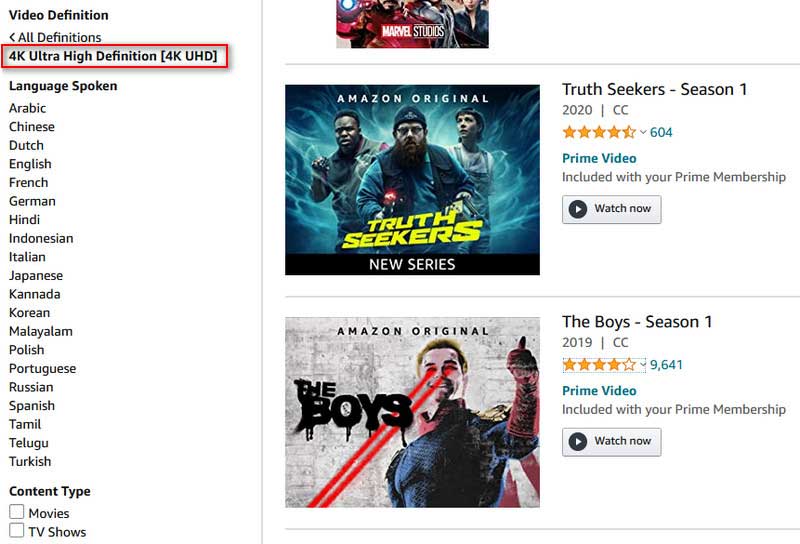 If you are using the Amazon Prime Video app on Windows 10, in the filter pane on the left of the screen, you can unfold the "Categories" and click the "4KUHD", and the videos in 4K UHD will display on the right screen of the app. 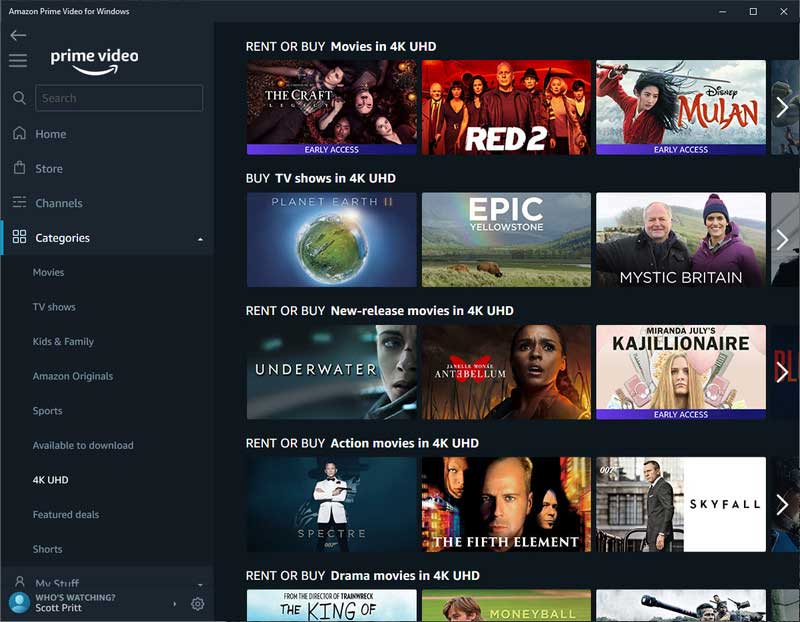 Part 2: How to Watch 4K Content on Amazon Prime Video?

Things you will need:

2. If you are going to connect a PC, streaming media player, or game console to your TV, you will need an HDMI 2.0 cable that is made for 4K content at 60fps and HDMI port that supports HDCP 2.2.

3. You need broadband internet that reliably delivers 15 Mbps per second or faster.

Download the Amazon Video app onto your set, then open it and sign in with your Amazon Prime account. Amazon Video apps are available or pre-installed on many smart TVs from most of the major manufacturers. After everything is ready, you can follow the steps in Part 1 to search for the 4K movies, TV shows, or documentaries and watch the 4K HDR content on Amazon Prime Video.

Although not all videos on Amazon Prime Video are in 4K resolution, subscribers can find dozens of original content (movies and TV episodes) that in the enhanced resolution. Next, take a look at the list of the best TV shows that available to stream in 4K on Amazon Prime right now. Note that you might need to rent or buy some titles in 4K resolution at an additional cost on top of your Prime subscription.

The story of The Marvelous Mrs. Maisel is not novel, and it is set in 1958 New York City, a woman Midge Maisel who lives a fairly decent life: a perfect husband, two kids, and an elegant Upper West Side apartment in Manhattan. In addition, Midge loves to perform stand-up comic and pursues a career in it. But her perfect life suddenly takes an unexpected change when her husband suddenly leaves her for his secretary. Completely unprepared, Midge has no choice but to reinvent her life by starting her stand-up comic career in a mostly male world. 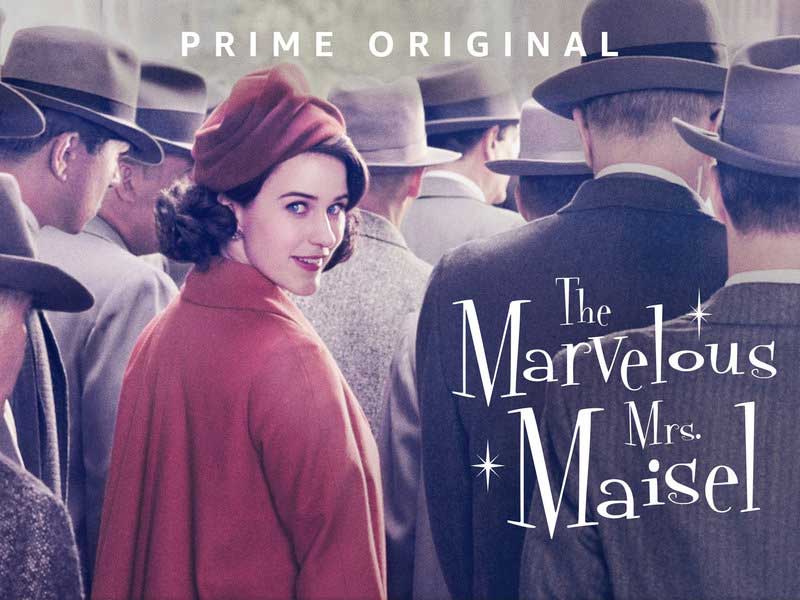 Tom Clancy's Jack Ryan, or simply Jack Ryan, is an American dramatic thriller television series, based on characters from Tom Clancy's fictional "Ryanverse", a CIA operative who begins his career in the spy game. Jack Ryan series offer up at least one big action set piece per episode. It might be the heroic mode that we are familiar with, even there are some flaws in the plot, but it is never dull. 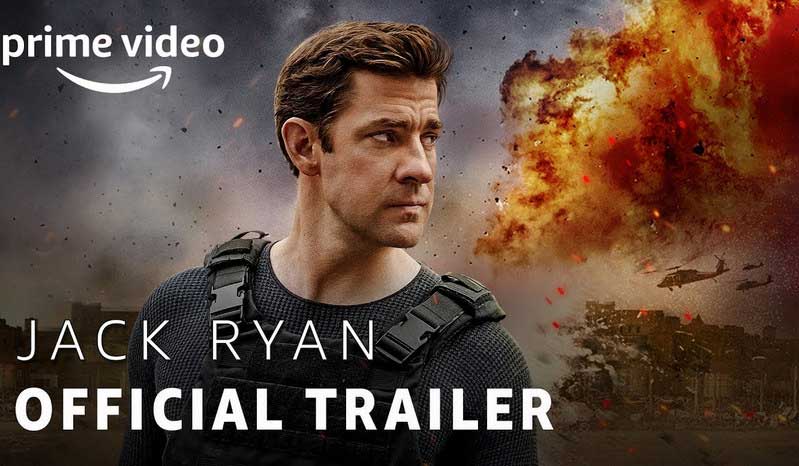 Fleabag is a black humor comedy that is directed and acted by Phoebe Waller-Bridge, also a head writer of the first series of Killing Eve. Fleabag is adapted from real experience and tells the story of a sex-addicted woman facing a mess in his life, lost, lonely, and painfully. The Guardian said that Fleabag is the most electrifying, devastating TV in years. The audience can always strike resonance with the protagonist in a lost and black humor atmosphere, as a matter of course, this tragicomedy is critically acclaimed and often quoted. Life is a mess, but we smile. 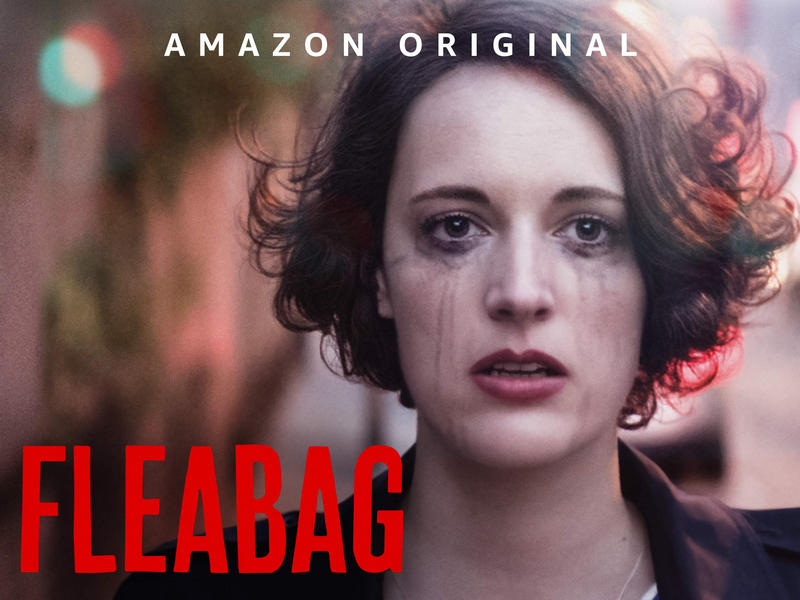 Superhero is a territory that we are very familiar with, but The Boys tells us an entirely different story of numerous superheroes. It is an adaptation of Garth Ennis and Darick Robertson's comic-book series of the same name. The Boys is filled with irony and realistic criticism for the popular culture of "superheroes". The so-called superheroes are nothing more than the consumption products of politicians and capitalists deliberately catering to the idolatry psychology of ordinary people. 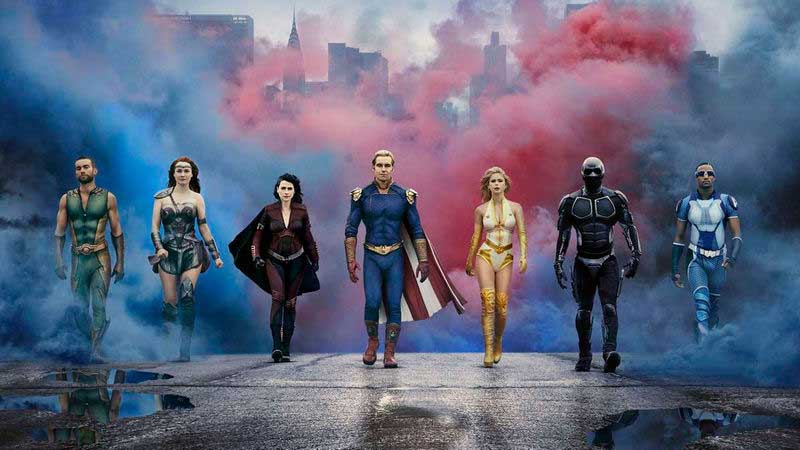 5. All or Nothing: Manchester City

All or Nothing: Manchester City is an Amazon Original docuseries as part of the All or Nothing brand. It tells us the story about Pep Guardiola's record-breaking side over the 2017-18 campaign and records the humdrum life of the daily practice and injury recovery regimen at the elite end of professional soccer. Football is uncharted territory for most of us, but “All or Nothing” give us access to an entire Premier League season for the team, going inside the world-leading training facilities at the City Football Academy and onto the pitch. If you are going to be occupied in any kind of sports undertakings or most specifically in football you would fall in love with the All or Nothing series. 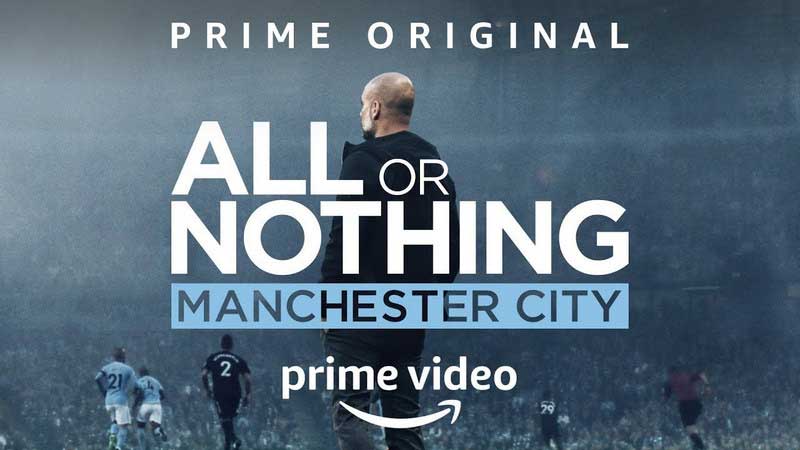